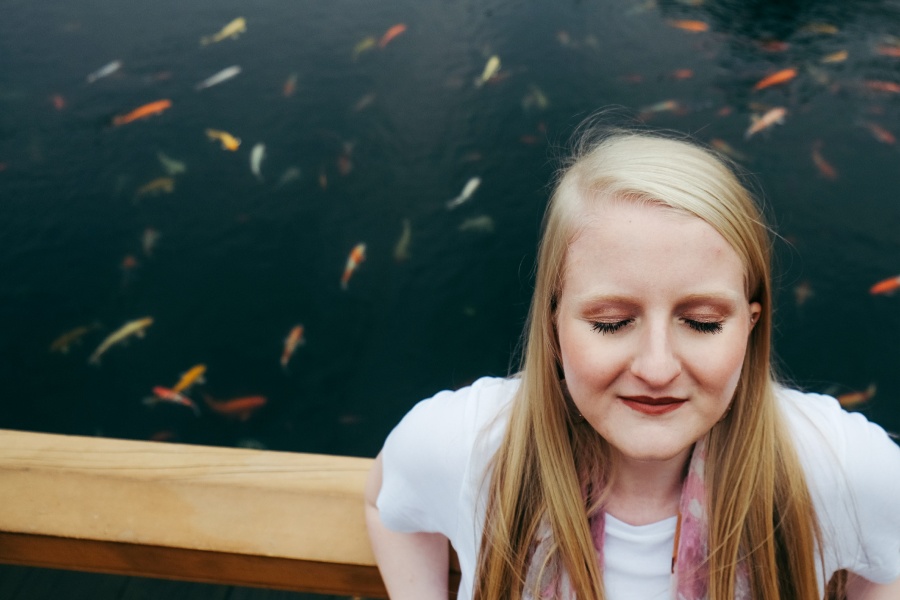 How to use technology to help with attention, memory, time management, and other executive function skill problems.

Those with Attention-Deficit/Hyperactivity Disorder or ADHD usually have difficulty with a range of skills known as Executive Function Skills.  Thankfully, we can use technology to assist us in coping with these difficulties.  Here’s how to capitalize on Apple’s Siri to become better at managing your attention, memory, and time management.

Using one’s voice to make things happen on your device is easier for people with ADHD.  The impatience of unlocking the phone, finding the app, figuring out what you want to do, typing in the command… YAWN… Oh, look! Irritated Birds…  and you never get the task complete.  Siri can be set to respond to the words “Hey Siri” when the phone is in standby and makes the process of doing tasks on your phone so much easier.  It also provides fewer distractions than the touch interface.  Here are some suggestions of what to say to Siri to get things moving easier for you.

“Hey Siri, remind me to call mom when I get home.”

Forgetting things is a big problem for people with ADHD.  Using Siri to set reminders is a basic skill but adding the iPhone’s ability to know where you are makes this a much more useful function.  All you have to do is know where you need something done.  This makes setting up the reminder more intuitive.

Time management is an executive function skill that causes many people to spend too much time on some tasks or activities.  This Siri hack is useful in a lot of situations.  It can be used to help you limit your time doing something that absorbs you, like a video game.  To do this, you just decide how long is a reasonable amount of time to spend on this activity and set the timer before you start.  It can also be used to make sure you stick to an activity that you need to work on, like study for a test.  You can use it with the Pomodoro Method to manage studying and break time.

This addresses any recurring task that you may forget to do.  Students could use this command to set up a quick reminder at the beginning of each class period.  I have seen so many people struggle with transitions from the grades where teachers help you remember things to the grades where they start expecting you to remember on your own.  This technologic hack is designed to combat that problem.

Decisions – decisions – decisions.  Sometimes making a decision to do something is the hard part of getting a task done.  Once again, Siri can help.  When asked, Siri can give you a pseudorandom number between the values you set including the two endpoints.  If you first say, “one means I get started now, two means I start after dinner.” Then asking Siri to choose a number between one and two will take the decision out of your hands.  It also works to say “Hey Siri, flip a coin.”

Of course, choosing between 1 and 2 gives you a fifty-fifty chance of either option.  If you need to weight the decision more heavily on one side or the other, you just change your statement to “if I get a 1 then I’ll …” and say to Siri “Hey Siri, choose a number between 1 and 10” or what ever number you need to make the ratio what you want.  1 and 3 gives you a one third chance of getting a 1.  1 and 4 gives you a one quarter chance.  And so on.

“Hey Siri, what’s next on my calendar?”

Planning ahead is often a problem for people with executive functioning difficulties.  This Siri query will help you plan your next step and keep important things in mind.

“Hey Siri, Put Staff Meeting at noon on Monday on the calendar.”

“Hey Siri, put Study for Finals on my to do list”

I bet you didn’t know you had a to do list on your iPhone.  Actually, you may not yet but this doesn’t slow Siri down.  If you give a command like the one above, Siri will ask to create a to do list if you don’t already have one.  The to do list is set up in your reminders app.  Now you can query Siri about the to do list the same way you can about your calendar.  “Hey Siri, what’s next on my to do list?”

“Hey Siri, show me the picture I took at school.”

This one takes some preparation, but if you need to get a lot of information recorded quickly, a picture is the way to go.  For instance, just snap a picture of the board at school after a lecture and then let Siri find it for you when you need it later.  You may have to tweak this one somewhat to get Siri to understand where you go to school, but it can usually be made to work.

If you feel that you or someone you care about has ADHD, please seek professional help to address these problems through an evaluation and guided treatment process.  These suggestions are only meant as a supplement to professional consultation.

For more information and resources please go to www.bPsychological.com.