The Importance of a Pause 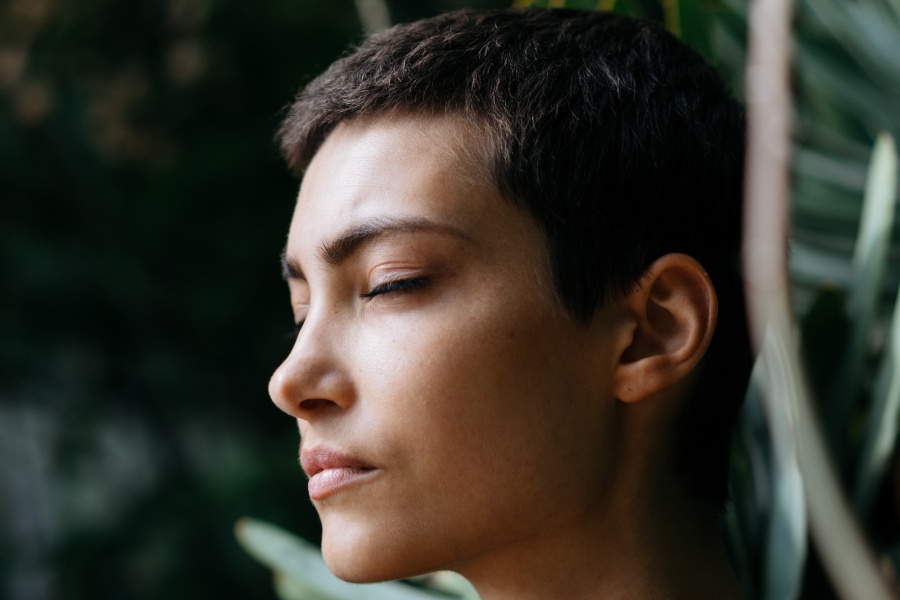 Working with many different people with many different problems, I often find that there are common themes to the necessary steps that they have to take to get better.  One of the most common themes is a need to pause.  Many people struggle due to impulsive reactions to their emotions or to the things that happen during the regular course of a day.  This can take the form of reacting too quickly to something that angers you, like sending a flaming email to a coworker.  Or it can be knee jerk reactions to things that upset us, like taking criticism too hard making us feel like a failure.  Sometimes the response is an action, like throwing something when angry, or a pattern of thought, like calling yourself names when you make a mistake.  Most often, we jump to the next thing on impulse without thought.  We find ourselves reacting rather than finding an appropriate response.

Whatever the cause, the answer is to pause.  Taking a short break gives us time to think.  It doesn’t have to be long, our brains work really fast, but it does need to be deliberate.  Think of how often you have wished that you just stopped to think before saying or doing something.  That is what this is for, it gives us time to think.

So, sounds easy, but how do you learn to pause?  There is no sure-fire way to take a pause every time you need to, but we can work on making it more likely that you will pause through practice.  Yes, it takes doing it over and over again until it becomes an automatic response.  So, here’s what I recommend.  Begin by practicing a pause in everyday life.  Choose something that happens every so often in your normal environment.  It could be a clock that chimes the hour or a dog that barks.  Perhaps you get a lot of phone calls or texts.  One person I knew chose to use planes flying over his house (he lived near the airport).  Whatever you chose, it should be something that you notice but don’t have a strong emotional reaction to.  Just chose something that happens pretty often and gets your attention.

Now, when your chosen thing happens, stop what you are doing and take a breath.  It is helpful if it is a deep breath.  Just one breath right now.  You don’t have to do anything else but stop and breathe.

That’s it.  You have just created a pause.  The more you practice that behavior, the better able you will be at stopping yourself at other times.  You are practicing impulse control.  I recommend that you keep this practice up for several weeks until it becomes almost habit to stop and breathe when your stimulus occurs.

Here’s the problem for most people, they try to move on to the next step too soon.  Most people see the next step coming, you start to use the pause for the behaviors or thoughts that give you trouble.  But it won’t work if you start too soon.  You see, emotions get in the way of using the pause effectively unless we have become really good at pausing.  In fact, when most people have an emotional reaction they fall into a strong pattern of reactive thoughts and behaviors that they have developed over a long time.  That’s why so many people simply say that they can’t control themselves when they feel strong emotions.

Think about it this way.  We wouldn’t expect a basketball player to shoot a free throw for the first time in the middle of a game.  The player would be too rattled.  The emotions of the game, being tired, and the expectations of his teammates would just overwhelm him and he wouldn’t be able to hit a shot at all.  We can’t take away the emotions and physical demands of a basketball game, but we can make sure that the player is experienced at shooting free throws.  We would teach him to bounce the ball a couple of times, take a deep breath, and shoot the ball calmly.  We would start him practicing without much pressure.  We would keep practicing – a lot.  We would up the ante and start having him practice when he was tired or when his team is all watching him and, still, he would keep practicing over and over.  Only when he got to the point of feeling like it was easy to shoot a free throw would we expect him to do so in a game.

So the moral of the story is this, if you want to be able to pause and think when you need to, you have to practice pausing over and over until you get really good at it.  Then you can start to use the pause in difficult situations.  Then you will start to feel like you have some control over your emotional reactions.  Then you will have time to think before you act or just react.